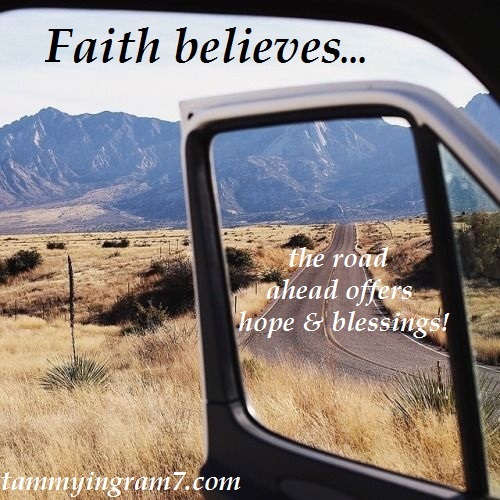 So how did this girl get here, you know, to this place of living with addiction and how am I breaking free from the bondage of the chains that have been holding my beautiful family captive for numerous generations?

I know many people are expecting me to say something exciting like I was a stripper that danced on tables at night and was a librarian during the day, and God bless those Beautiful Beloveds that have pulled themselves away from such darkness because it’s quite the testimony (I applaud and praise God for you ♥); but truth be known, mine is simple.

In high school I started developing habits and behaviors because of the generational strongholds of addiction, along with depression, that would lead me down a dark and painful life that would effect even my children and the lives of my precious grandchildren.

Yes, in high school I did do drugs, I did abuse alcohol, I started a 30-year habit smoking cigarettes and, yes, I even lost my virginity at such a tender age to a boy I thought loved me.  And to make matters worse, I was mocked and laughed at because I had not lost my virginity earlier.  Oh, the pain with longing to BELONG and be loved and accepted just the way we are through all our imperfections.  That void set me up for greater despair and suffering through the choices and decisions I would subsequently make.

If we’re really going to be honest here, even the “simple” or “forgotten” forms of addiction, such as cigarette smoking, kept me in isolation like many alcoholics and drug addicts which helped pave the way towards destruction.  It held me captive and a prisoner because I was embarrassed and didn’t want anyone to know I smoked.  Later on, what started out as a social kind of thing, being cool, wanting to fit in and BELONG, turned into an addiction.

Because I didn’t want anyone to know I smoked, I became a closet smoker.  Addiction is subtle and it holds us captive because once we start isolating and hiding ourselves and/or removing ourselves from either people or activities because of shame, much like people who engage in pornography, the enemy has won and therein lies its bondage.  No disrespect to all the cigarette smokers out there, but it has you held a prisoner in a cell of hell and smell!

Smoking is a great example of addiction because it stopped me from going places, enjoying meaningful relationships with friends and/or embracing healthy, new peeps and experiences that could enrich and offer me a healthier lifestyle.  Instead I ended up choosing friendships with people who were addicts in one way or another, just like my dysfunctional makeup.  Only my close friends and family knew I smoked.

I married a man who was amazing, but was so tortured himself, he died with nothing but a Vodka bottle in his hand.  I was even a marathon runner and still smoked four cigarettes a day until I quit; that’s how controlling it was.  Healthy runners do not associate with smokers; that is, if they find out!  Shame at her finest hour…

Because of my disgust of the smell, I would immediately wash my hands and brush my teeth and spray perfume after I came inside the house from having a cigarette.  Now you might understand why I am known for “always smelling good.”  Obsessive Compulsive Disgust is a better term!  I’m still carrying that veil of shame, some might say, because the habit of always wanting to smell good didn’t stop when the smoking did.

My living with addiction and drug of choice was depression.  Drugs and alcohol could not fulfill that void.  The drugs might have stopped in high school, but I continued to drink within the realms of being “socially acceptable.”  Whatever that means!  With my family’s co-dependency on addiction, whether through alcohol, work or just about everything else for that matter, I have to be especially proactive and cognizant of my behaviors and reasoning for why I’m even having a glass of wine.

As I shared last year, I fell into the pit of hell with depression.  Even though I often appeared happy, I was a person who was living behind the facade of pain; slashing her wrists several times in a desperate attempt to leave this life.  When those attempts proved futile, I drove myself off a cliff slamming into the side of the ocean’s surrounding cliff landing onto the beach floor, finding myself in critical condition with nothing left but my remains that had to be meticulously scraped from the twisted metal of what was once called a vehicle.  For one thing, it was nothing short of a miracle that I survived.

With that said, since we’re going to start delving into the mountainous terrain of what molded me into who I am today, we’ll stop here and pick back up next time.  Please enjoy and be blessed with this amazing song that exemplifies my life through it all called “It is well…”

1 thought on “Living With Addiction Day 6 ~ Drug of Choice”