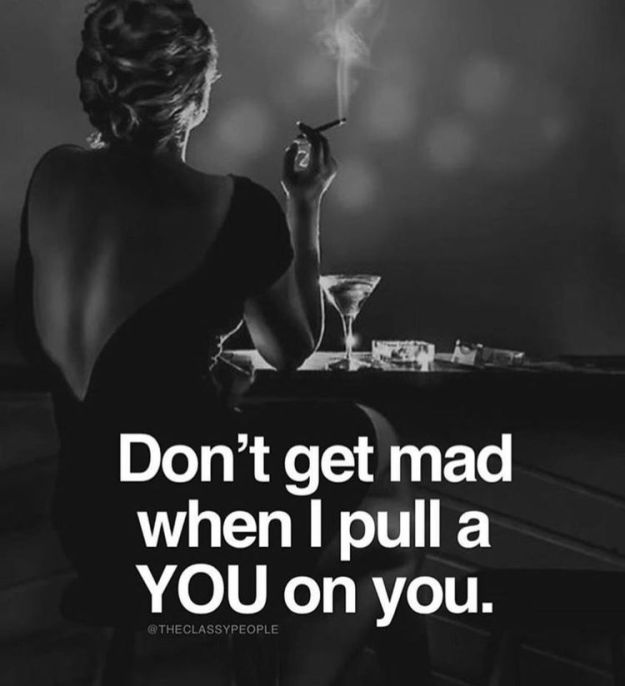 As the beautiful nurse attempted another I.V., she said, “Hey, you’re a chaplain, right?”  My reply, “Well, once a chaplain, always a chaplain, I guess,” not knowing where she was going.

I nervously laughed and replied, “I know I’m a hard prick, but you almost made me pee my pants.”

Then nothing but still silence…

Can I hear awkward?

She wasn’t kidding either!

She continued, “I’m serious.  I mean, he’s my husband and in the old days men had many wives.  I’m kind of bi-curious anyways, so…”

I looked both ways, expecting my medical team to come out and scream, “Surprise!  You should have seen your face.”  They didn’t, and she was dead serious.

God tells us to be ready and know what His Word says in and out of season, but this upset me.  Where’s our moral compass?  I’m trying not to judge here.

All I could do was grumble underneath my breath for God to give me “wisdom.”

Threesomes are never okay.  Besides the obvious reasons, when a man is with another woman, a scornful woman generally retaliates!  You can’t run from the effects; just ask Hagar and Sarah.  It led to shame and feelings of despair for all parties, not to mention the cursing onto future generations!

Sarah’s friends got on the bandwagon by mocking Sarah for having a barren womb that was considered a disgrace in those days and encouraged her to fulfill this void, this “promised” descendant through another woman.  This lure prompted Sarah to take matters into her own hands and forego waiting on God’s timetable.  She reacted by seeking out another woman into her marriage bed.

As my friends know all too well, I may be wounded and joyful and can relate with the best because of it, but there are times that what flows out from my mouth needs some filtering, and in a girlie kind-of-silly way!  Just don’t let a tall, dark drink of water walk by.  I may be old, but I am far from dead!

Anyhoo…  Truth be told, with the selfish, spoiled brat side that is constantly at war with the loving and gracious side of me, I was at a loss for words.  Shock turned into embarrassment and then I became flustered which led me agitated with my medical team prompting my snap.

Do you get that way?  Please tell me you do.

As of late, with being overdue for my Florida vaycay that seems to constantly be pushed off, it appears I’m having more and more of those days where even the slightest squeak of a mouse sets me off.

With my mind bouncing and spinning, spending way too much time occupying the wrong hood (bad neighborhood mindset), the exhaustion is setting in and the demands vying for my attention are making me feel more like I need an exorcism performed than the much-needed rest.

Normally I would scream and get on top of a chair when encountering the tiny varmint, but right now since I’m in THAT MOOD, I am ready to get down on my hands and knees and go whisker to whisker with these dirty little rats who appear to be having way too much fun!

Why when we get in a funk, in that lonesome place, where we hide underneath our covers or isolate behind closed doors engaging in our own pity parties, feeling like we’re not good enough or even loved, do we run away from our problems instead of facing them head on all because of Master Guilt and Shame?  We want to be validated, but…

Maybe it’s because we intervene and run ahead of God’s timetable like Sarah and Abraham because we’re such control freaks.  We forget to trust and call out to the One who knows exactly what we’re thinking (scary!) and loves us just the way we are and FORGIVES!

We have a good, good Father; the One who loves us and promises never to leave or forsake us.  He cherishes us, even gets jealous for us as He chases us down just to pour love into our depleted and dry bones.  He understands our mistakes and needy minds that are in search of the Living One who sees us.

Hagar ran away and hid while partaking in a pity party.  But God saw her and her pain and He received her.  The desperation in being a substitute wife; talk about shame!

We all run ahead and give up on God’s timetable from time to time when it doesn’t appear He is working or fast enough or when life seems dull.

If you think giving your husband over to another woman to conceive an heir is going to tap into God’s promises while proving your girlfriends wrong, you need a couple of Xanax and a couple of beers partying with the mice!

Sarah strikes out and blames Abraham for succumbing to peer pressure and the subsequent mess instead of humbly accepting her involvement in prompting this mess.  She even proclaims, “You are responsible for the wrong I am suffering.  I put my servant in your arms, and now that she knows she is pregnant, she despises me” (Genesis 16:5).

1 thought on “Threesomes Are Never Okay! Ask Hagar and Sarah!”